The boxing industry has risen to become more popular in recent years, and the fighter’s net worths are starting to reflect that fact.

If you’re a boxing fan, have you ever wondered how much your favorite fighters make, and who’s on the list of the richest?

The 20 Richest Boxers in the World

We’ve put together this ultimate list of the 20 richest boxers in the world, and how much they’re currently worth. These numbers have come straight from Celebrity Net Worth and Forbes.

Here are the top 20 richest boxers in the world: 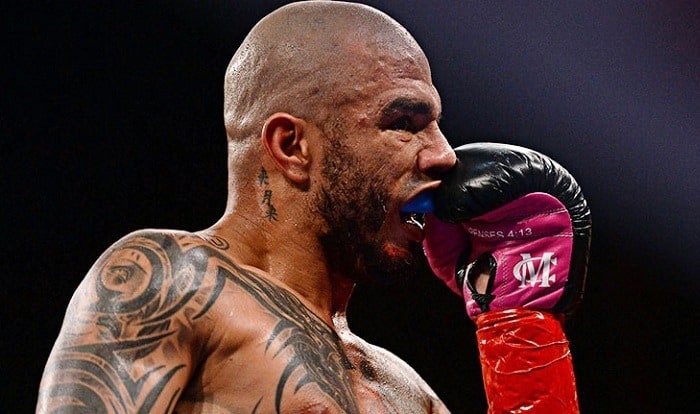 Miguel Cotto is a Puerto Rican former boxer from Rhode Island. Cotto is a multiple-time world champion and is the first Puerto Rican boxer to win world titles in four weight classes.

As of 2019, Miguel Cotto’s net worth is estimated to be roughly $25 million, making him the 20th richest boxer in the world.

21 Signs A Lady Want To Sleep With You When She Comes Visiting {You Won’t Believe What NO.10 Is}

Forbes List Of Top 25 Richest Singers in the World 2020, See The Nigerian Holding the NO.4 Spot (With Pictures)

Freenaija is one of the growing Visited Online Platform that Delivers Hot Fresh Nigerian Music, Video, News and gossip on a daily Basis to Nigerians Home and Abroad.
Contact us: [email protected]

21 Signs A Lady Want To Sleep With You When She...